Muscle action in limbs holds significant potential as an input for enhanced control of robotic legs.  However reliable signal capture remains a significant barrier to patient use.  Many studies have proposed augmenting control of prosthetic legs through the use of EMG, but this has not translated due to issues related to maintaining an electrical connection to skin in the harsh environment within prosthetic leg sockets.  We have developed an array of sensors to measure gait dynamics in real time, dubbed the Sensory Motor Interface for Lower Extremity Robots (SMILER) that integrates sensors with artificial limbs for measure of amputee gait.  The system that employs mechanomyography (MMG) as an alternative to EMG.  The primary objective of this investigation is to explore the possibility of MMG control with the commercial Össur Power Knee.  The program will culminate with a full demonstration on a robot knee with a small amputee cohort.  Program impact will include introducing the first MMG-based lower leg prosthetic control system and a path to clinical testing and commercialization. 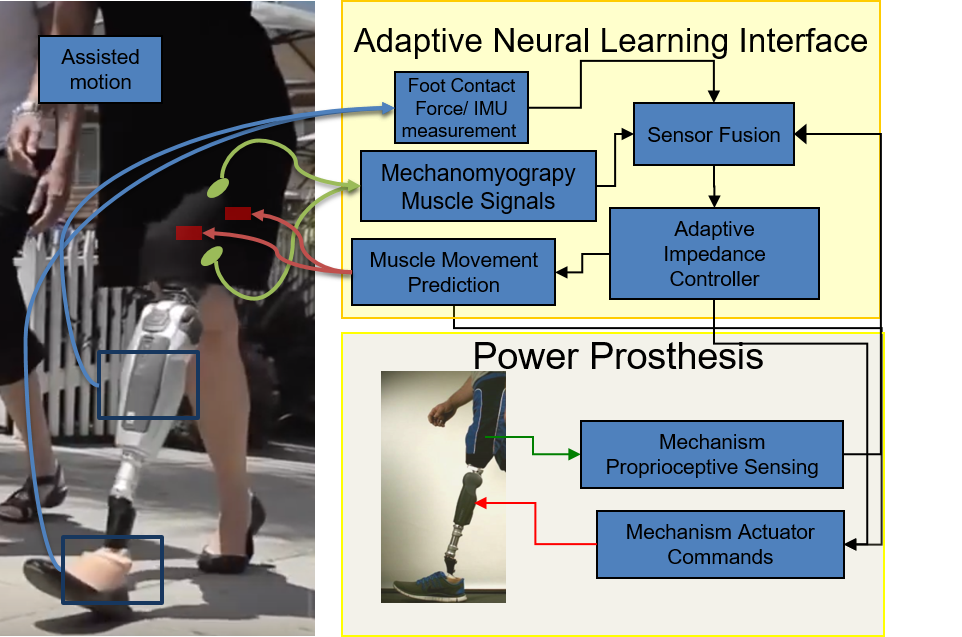 Figure 1 delineates the proposed SMILER system.  Inspiration for SMILER draws directly from principles of muscle and motor learning; its will dynamically adapt to a user’s specific movements.

Video from the 2018 IEEE Interational Conference on Robotics and Automation (ICRA), Brisbane, Australia, May 2018