BBC News highlights Alex Lewis, Athletec, and the Biomechatronics Laboratory in a feature on assistive technology streamed live with quesitons across the globe.

Students Sam Wilson, Fiona Boyce, and Tim Blower (from Athletec) demonstrate some of our latest work. 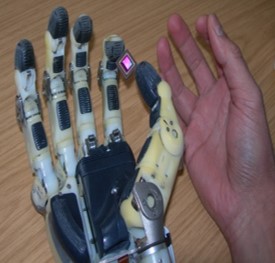 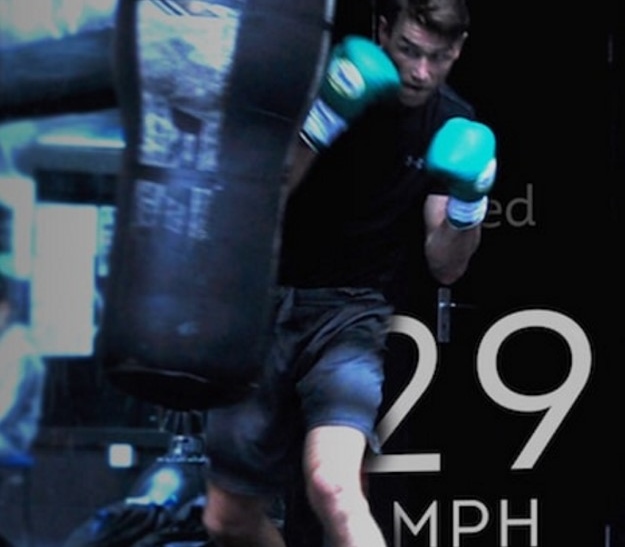 Press coverage for the Biomechatronics Lab 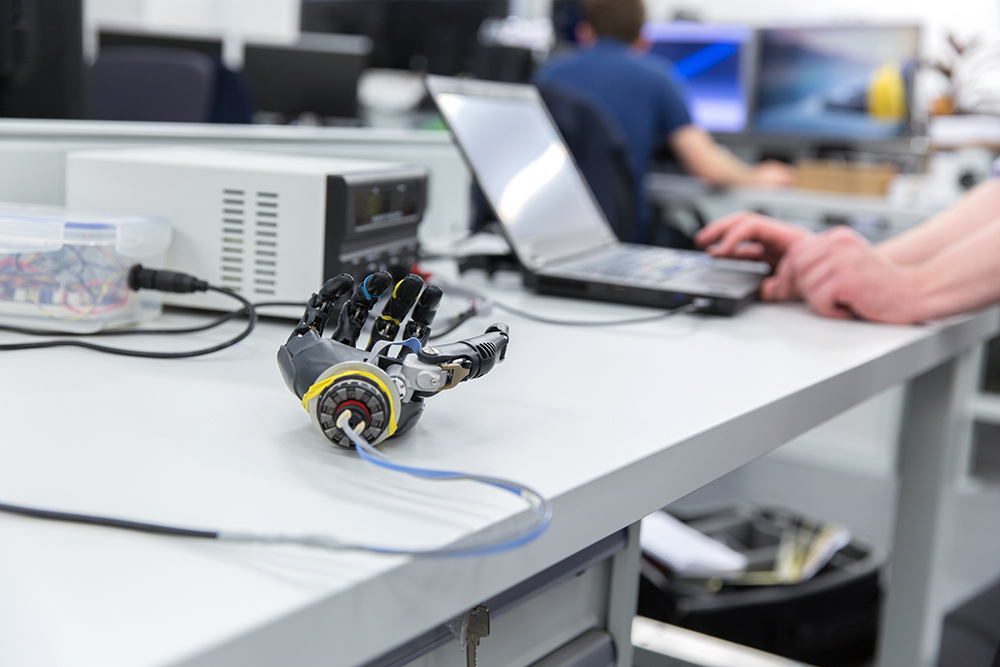 The work of Biomechatronics Lab members is often featured in the media, in both specialist and mainstream outlets. Here is some of our recent press coverage:

- Gadget of the Month in Wearable Technologies (March 2016)

- Highlighted in a IEEE Spectrum article on wearables (February 2016)

In addition, Dr Ravi Vaidyanathan is often interviewed to provide expert opinions on topics related to his work. His expert opinion has been solicited on future flying taxis (January 2017), using drones for humanitarian aid (October 2016) and geo-fencing drones (July 2016) for the BBC. 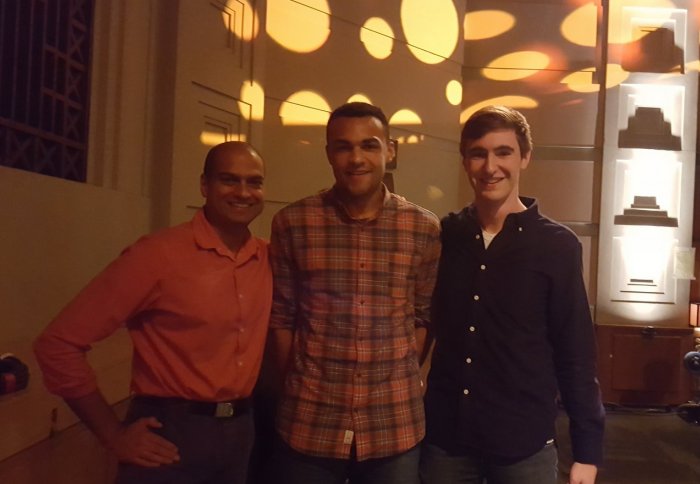 The two, accompanied by their supervisor Dr Ravi Vaidyanathan, were invited on the inaugural episode of the broadcast to showcase the research of their team at Imperial College London.

During the technology-focused programme, Dr Vaidyanathan talked about a sensor system enabling users to control devices through muscle vibrations, while James and Chris demonstrated some of its uses in live demonstrations for the studio audience.

The Biomechatronics team presented to viewers a robotic hand that ‘listens’ to mechanical vibrations in the muscles of the user. The new sensor technology could make robotic prosthetics cheaper to manufacture and easier to use for patients with missing limbs.

The Imperial researchers also showed how the sensors could help a paralysed patient play computer games via eye muscle movements, and how a cyclist could shift bike gears through a simple flexing of his biceps.

The show was aired on TV as a part of BBC Click's New Year's Eve Special, which the BBC released on the web in Jan (http://www.bbc.co.uk/news/technology-38651446)

In May, Samuel Wilson was invited as a guest speaker to take part in the Alex Lewis Trust Lecture at Warminster School in Wiltshire.  The Trust is currently involved in fundraising to support the rehabilitation of quadruple amputee Alex Lewis as well as raising awareness of the advances in the field of prosthetic medicine and rehabilitation.

In Novemeber 2013, Alex was rushed to the ICU and Winchester Hospital. He had caught a Strep A, a common bacteria who\'s usual symptoms include a cough and a runny nose. With Alex, the infection took a different path, leading to Toxic Shock Syndrome and Necrotising fasciitis. Alex was given a 5% chance of surviving the first three days, but beat the odds. As Alex fought the infection, he became an upper limb triple amputee, had his right arm stripped of all flesh to remove the Necrotising fasciitis, and required skin grafts and facial reconstrution. Early into his rehab, Alex broke his right arm, which doctors found had been weakened

Alex is currently fundrasing for the Alex Lewis Trust, for whom he does everything from giving talks to skydiving. The trust is being used to help fund his rehabilitation, and with its continued success, Alex hopes to assist both the ward at Salisbury hospital, where a large amount of his treatment took place, and others who are affected by this rare condition.

If you would like to learn more about Alex and the work that the trust is doing, you can visit his website here.

As part of the talk, Samuel gave a presentation on the latest developments in creating customised forms of prosthetic control, a vital aspect of BioMechatronic prosthetics.  As part of the lecture, Samuel answered questions during the breaks and demonstrated a robotic hand that responds to sound signals from the biceps and triceps muscles, allowing members of the audience to try it out.

The evening was hugely successful, not only being part of an initiative that raised over £7000 for the Trust but one that established links with members of Warminster School, who now plan to work with the BioMechatronics Lab at Imperial College on a school robot and also with Alex Lewis himself.